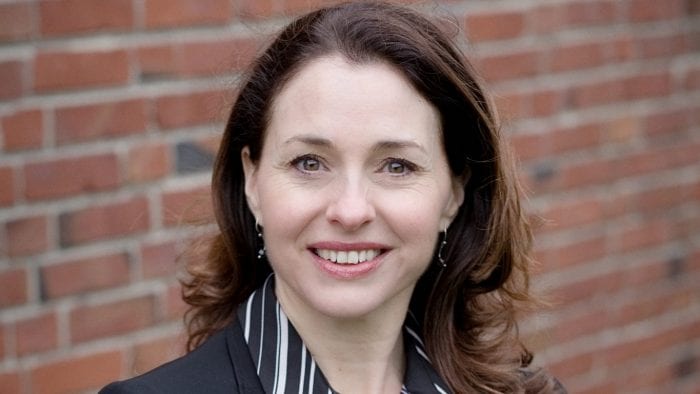 Earlier this summer, I put up a Facebook post about Wills and Strippergate–a City Hall scandal involving illegal lobbying and political money laundering by Frank Colacurcio, a vicious gangster. Wills, who served one four-year term, 2000-03, as an at-large city councilmember, is currently running for city council in District 6 (Ballard, Fremont, Greenwood). On Nov. 5, in the general election, she will face off against Dan Strauss, a former aide to City Councilmember Sally Bagshaw. Strauss won the primary election 34 percent to Wills’ 21 percent.

In 2003, Strippergate was partially responsible for Wills losing her city council seat to David Della. In this summer’s Facebook post, I wrote, “I have never heard Wills adequately explain her behavior and demonstrate that her judgment has improved. To me, this is a necessary step before serving on the council for a second time. “

That same night, Wills was in my Phinney Ridge neighborhood ringing doorbells (at publication time, she says she had personally contacted 6,500 households). Wills’ social media person telephoned her to raise the alarm about my post. Wills decided to come over to my house–she had the address as part of publicly available voter lists–and answer my questions. Over a cup of tea, in my fortunately clean kitchen, we talked about her political past and how it relates to the present campaign.